The Desire to Win. It was not necessary that 1809 became a catastrophe

The project is a contrafactual analysis of what happened in Sweden the years 1808-1809. It has three subprojects:

For a long time, contrafactual analysis was considered unscientific. The main concern for the historians was to fight speculation and carefully investigate what happened, nothing else. Political science has another background. Our main mission is to question determinism. History is not fated. Something else could very well have happened. Primarily I try to show how Sweden at the time was caught in an iron grip of defaitisme and how this could have been overcome. 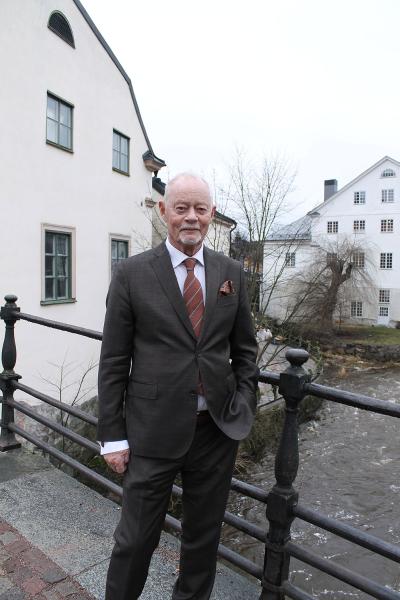 Johan Skytte Professor Emeritus of Eloquence and Government. at Department of Government, Faculty