How can we understand expansion and contraction of spaces where organization of labour is tolerated under authoritarian rule? Research on state-labour relations has yet to develop a theory that can account for the complexity and variations of their relations and interactions in authoritarian settings. While authoritarian regimes often meet strikes and other forms of organized labour activism with repression, on an every-day basis contestation and control take more diverse forms.

To capture how trade unions bargain with and contest state power, as well as how states ensure every-day policing of trade unions, this project analyses different types of interactions between trade unions and state actors. Breaking down the analysis of state - labour relations to individual interactions, this project disaggregates the spheres of state and labour and captures their heterogenous character and relationships through an in-depth case study of thirty years of state – labour relations in Ethiopia.

Drawing on archival data going back to 1991 and semi-structured interviews will allow Camille Pellerin to (1) compare state - labour relations under different periods and levels of authoritarian rule in Ethiopia and (2) shed light on how the reduction/enlargement of civic space shape possibilities for labour activism. 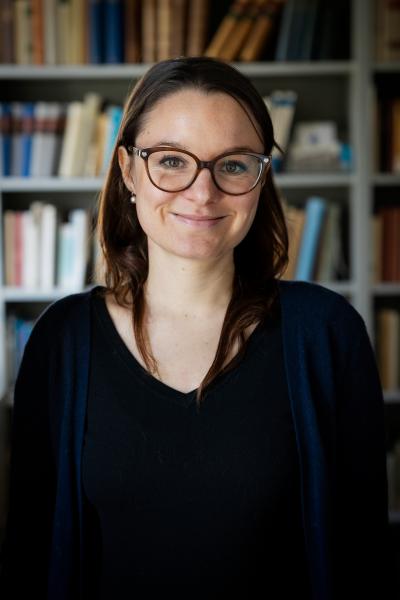