Charlotta Friedner Parrat defends her thesis Change, Institutions, and International Organisations: Essays on the English School of International Relations on 7 October at 13:15 in Brusewitzsalen (Östra Ågatan 19). 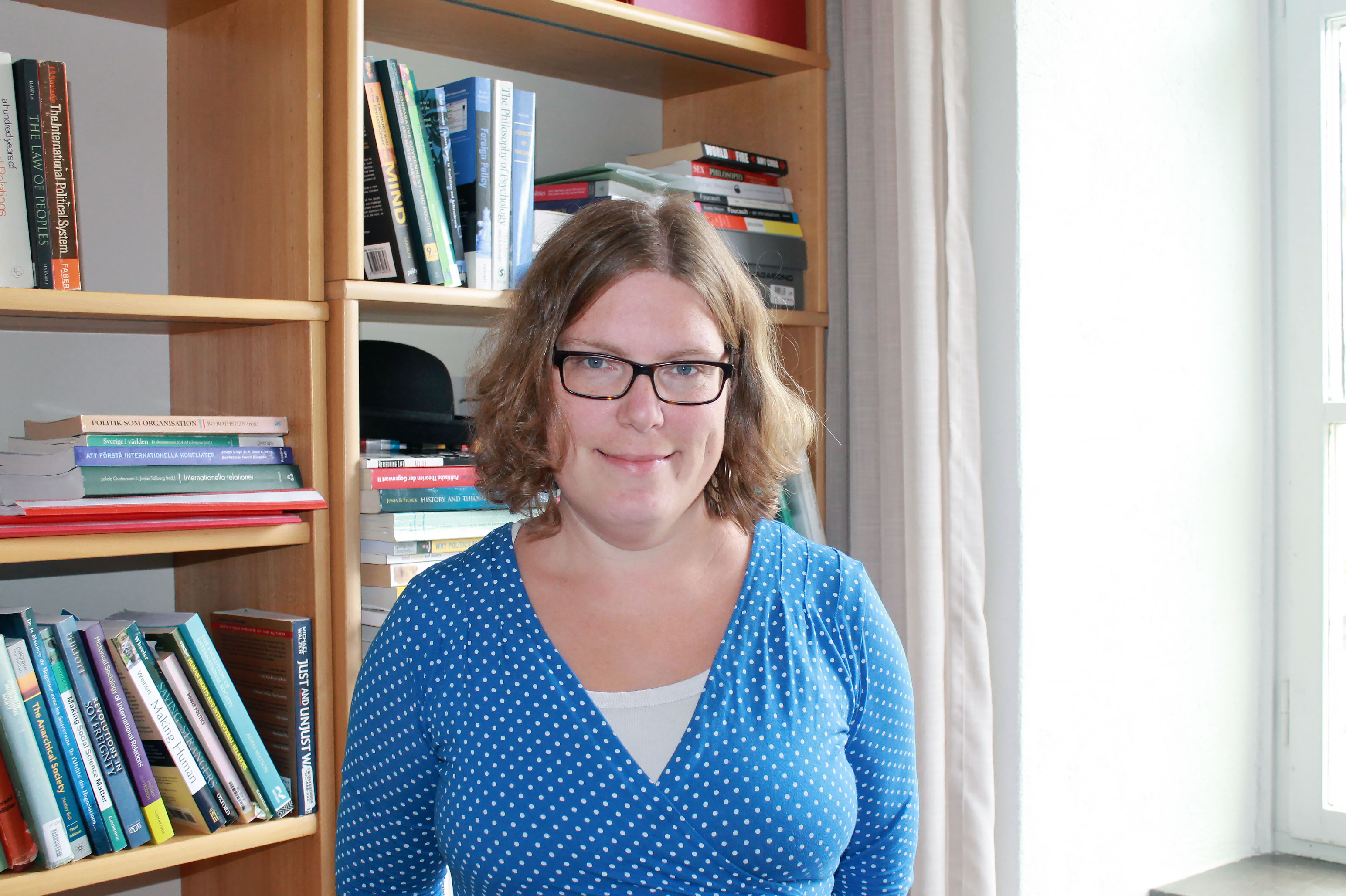 The “English School” is a theoretical perspective on international relations which takes a defining interest in questions of international order. In this study, Charlotta Friedner Parrat analyses the School’s understanding of the international order as maintained by a small number of fundamental, or “primary” institutions, such as diplomacy, great power management or international law. A central issue, on which the English School has hereto been remarkably vague, is how the international order may change over time. The purpose of the study is therefore to develop the theory in order to enable it to capture change in a meta-theoretically sound manner. The study is based on three essays, which are independent in relation to each other, but which all contribute to the overarching purpose of developing the theory.

The third essay, “Change in International Society”, approaches the meta-theoretical issue of how the English School understands change itself. It argues that the School understands change in a fundamentally commonsensical way, and, moreover, that different readings of change give rise to different approaches to the normative question of what might be improvement in the international order. It concludes that an internally coherent understanding of change in international society should emphasise change in institutions, made intelligible by ex-post narratives which contribute to establishing the discursive connection between practices and their normative legitimation, and guided by a sustained normative debate on the nature of improvement. This understanding of change signifies a much-needed addition to the English School toolbox, and brings a promise of a meta-theoretical grounding of the theory. In addition, it opens for similar theoretical inquiries into other IR theories.