The question of which parties in a parliament that will join forces to form a governing coalition is one of the oldest topics in research on parliamentary democracy. However, state-of-the-art models of government formation can still only account for a limited part of the governing coalitions that come into being today in democracies such as Sweden.

With this project, we aim to advance this research field by asking a new type of question, namely: how is government formation affected by the characteristics of the individual politicians that lead the parties represented in an assembly, and the personal ties between them?

Examples of questions that we plan to investigate include whether leading politicians with long experience and high competence have better opportunities to enter into coalitions with other parties, and whether collaboration between two parties is more likely if the leaders of those parties are relatives or former school mates. To answer these questions, we will use rich register data on politicians elected into office in the Swedish municipal elections.

- The project is important for several reasons, says principal investigator Axel Cronert. To begin with, we have noticed that the existing models for coalition formation are less able to explain the coalitions that have emerged in the Swedish municipalities after the two elections most recent elections compared to the elections in the 1990s and 2000s. In other words, the processes that underpin coalition formation appear to be changing, which makes it important to seek and evaluate new explanatory factors.

- In addition, the project will contribute to our knowledge about political equality in Sweden, Axel Cronert continues. Our results will say something new about the extent to which peoples’ ability to exert political influence depends on what capabilities and personal networks they have been able to acquire during for example education and working life. 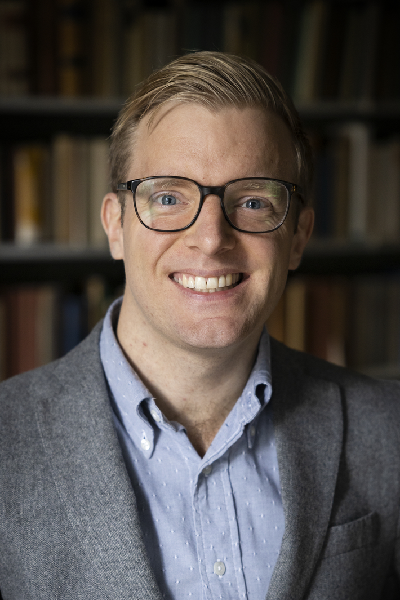 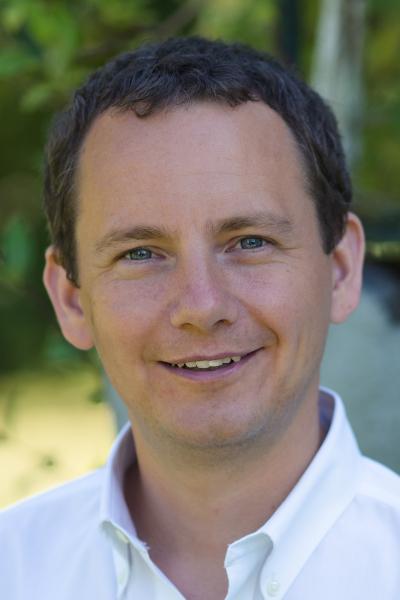 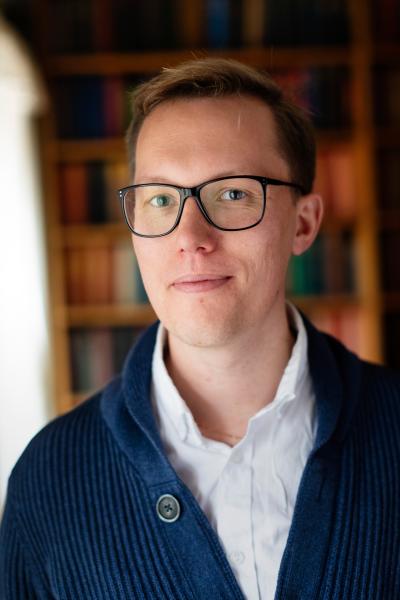 Visiting teacher at Department of Economics, Affiliated researchers and teachers

Researcher at Institute for Housing and Urban Research