Governing public professions: Performance management and professional autonomy in the police and military

How does the state govern the military and police and what consequences does this have for professional groups within these state agencies? This project studies how the performance management reforms of the Swedish public administration have affected the two agencies responsible for the state’s legitimate use of force: the Swedish Police Authority and the Swedish Armed Forces. Despite their important role as defenders of liberal democratic values, these two agencies are absent from performance management research. Research on other public sectors illustrates that the level of detail in government steering may impact the autonomy of professional groups, their organizational development and conduct of work. This appears true also for professional groups within the military and police. They work within similar hierarchical organizations, apply a system of ranks, carry out tasks and responsibilities under difficult, sometimes life-threatening conditions, yet their capacity to cope with organizational changes display great differences. Whereas professional groups in the military are entrusted with professional autonomy regarding central military issues, reports of the shortcomings in self-regulation and leadership within the police force have peaked recently. A key hypothesis of this project is that these differences are due to the implementation of performance management reforms and the strategies of the professions to cope with these.

– Given the importance of these two state agencies, the outcome of this research is not only of theoretical importance, but also of great societal interest. This comparative case-study maps the performance management reforms in the police and military 1990-2016 to capture their effects on the working proceedings of these agencies. Through interviews with members of the profession, it studies how the reforms affect the professional autonomy, conduct of work, the underlying norms of the profession, and the self-perception of its members, says Shirin Ahlbäck Öberg who heads the project. 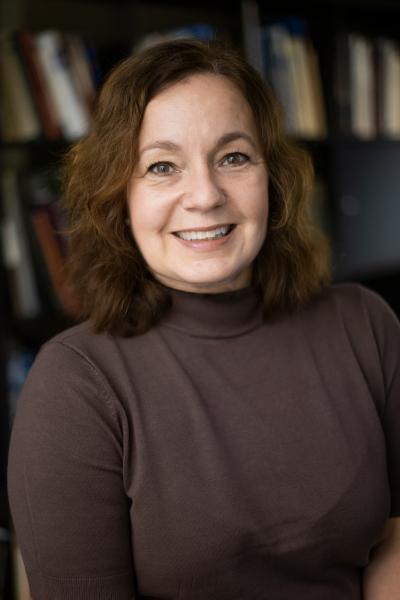