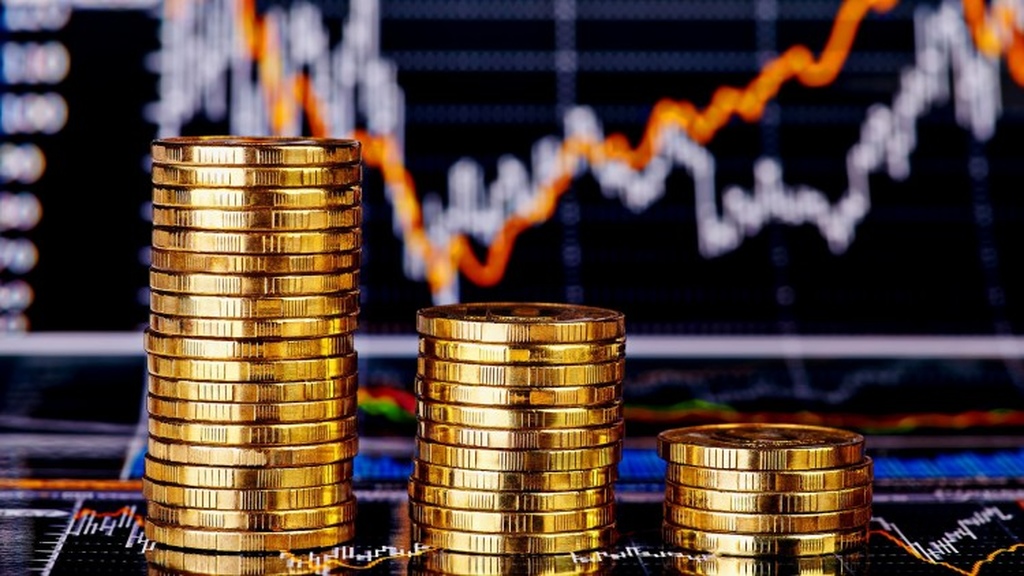 The global economic crisis of 2007-2008 brought about major social and economic challenges. Large budget deficits and rising levels of unemployment severely changed the macro-economic context of existing societal institutions and individual welfare. With such an external shock at hand, the role of the welfare state has increasingly been called into question. Some governments have answered with a restructuring of social policies, triggering yet another feedback loop, which endogenously conditions socio-economic outcomes and political attitudes and behaviour. Notwithstanding the harmful outcomes for society, the crisis provides an ideal opportunity to analyse the relationships between structures, institutions and individuals in comparative perspective. We assess both direct and indirect effects of the financial crisis on micro- and macro-level outcomes among the EU Member States and other countries in the Western hemisphere.

Our research interest is divided into three interrelated areas. First, we concentrate on macro-level relationships and analyse the effects of the crisis on social policies and labour market institutions. The working hypothesis of this sub-project is that national responses to the economic crisis are regime dependent, stemming from the institutional designs that vary between countries. To understand the direction of changes, we aim towards developing a conceptual framework that helps to characterize and analyse institutional change as a matter of type and degree. Differences in interest formation between welfare state models and labour market regimes are of major interest here and for the project as a whole. Second, we investigate the effect of the crisis on socio-economic outcomes and political attitudes mediated via societal institutions. Changes in the institutional design are likely to have effects on individual-level conditions, resulting in a link between macro- and micro level. In the third part, we explore interaction effects between the individual and institutional level. The distribution of specific interests among citizens generates social mechanisms that are assumed to feed-back to the very organization of social and labour market policies. Micro-outcomes may aggregate into new macro-conditions. The goal is to specify this micro-macro relationship.

Taken together, the financial crisis generated a quasi-experimental situation, which offers a range of opportunities to test different ideas of causal relationships between different levels of the welfare state. In the second phase of the project, we apply results generated in the three sub-fields described above and analyse long-term effects of social policy change to test causal claims and assumptions.

We comparatively analyse the most advanced nations in the world and combine micro- and macro-level approaches. Our team is well experienced with both qualitative and quantitative methods such as time-series cross-section analysis, fuzzy-set qualitative comparative analysis, multilevel regression, or quasi-experimental designs. The potential of sharpening the causal character of the analysis by additionally analysing events is another methodological contribution the project makes. Events such as retrenchment bear valuable insights into the effects of changes, and can be tested e.g. by following individuals who have been exposed to institutions before and after reforms took place.

Several of the data sources to be used have been, or are currently being, constructed by members of this project. The Social Citizenship Indicator Program (SCIP) is a comparative database covering social insurance programs within the areas of old-age pensions and sickness-, work-accident, and unemployment insurance in 18 welfare states from 1930-2005. The Social Policy Indicator database (SPIN) is an on-going infrastructural project which comprises information on the same programs as in SCIP but is extended to 2010. It includes more countries and covers a wider range of social policy programs such as social services, means-tested benefits and family policy. The Uppsala Centre for Labour Studies (UCLS) complements the efforts by SPIN to collect data on various models of social protection.

At the micro-level, we will use data from the European Union Statistics on Income and Living Conditions (EU-SILC) with a range of indicators measuring the financial situation of households, household attributes, labour market status, and social characteristics. The Luxembourg Income Study (LIS) provides us with data on economic poverty and inequality. For data on attitudinal impacts of the crisis, we employ the European Social Survey (ESS), the Eurobarometer (EB), the International Social Survey Programme (ISSP), and the World Values Survey (WVS) as well as the European Values Study (EVS).

We see substantial potential of gaining new insights by applying rigorous comparative analyses of core welfare state and market labour institutions during times of economic crisis. This is especially true when it comes to identifying the sources of cross-national variation and dynamics at the societal and individual level. There is a strong strong research interest in institutional outcomes, which is however seldom matched by the development of accurate and theoretically derived indicators. We wish to make a contribution here by joining conceptual frameworks with empirical measures. Furthermore, if we can agree on how to measure welfare (capabilities) in a fruitful way, we may also contribute with policy relevant findings when it comes to identifying institutions that carry the potential to promoting progressive development and/or combating regressive ones.