The aim of this project is to analyse when and why protests against autocratic manipulation of elections evolve into cohesive coalitions and how this affects the ability of protest movements to achieve their aims.

Over the last two decades, more countries have become electoral autocracies, political systems that are neither democratic nor fully authoritarian. In such contexts, incumbents often seek to retain power by manipulating electoral frameworks, something that is frequently resisted by protest movements. On the African continent, this has become a common dynamic in many countries. The protests however differ markedly in achieving their aims. This project explores the difference in protest outcomes by comparing protest movements in four sub-Saharan African countries: Burkina Faso, Burundi, Kenya and Uganda.

The project will investigate how the dynamics and capacity of protest movements have been shaped by two main factors: the historical cleavages in the respective societies that have shaped political parties and interest groups with experiences of collective action, and, given these conditions, how the leadership of the protest movements has made use of organisational and discursive resources to overcome internal divisions and articulate united messages and demands.

- Despite the growing occurrence on the African continent of both autocratic electoral manipulation and popular protests, the significant issue of the dynamics and capacity of protest mobilisation is insufficiently studied, especially from a comparative perspective says project leader Anders Sjögren. 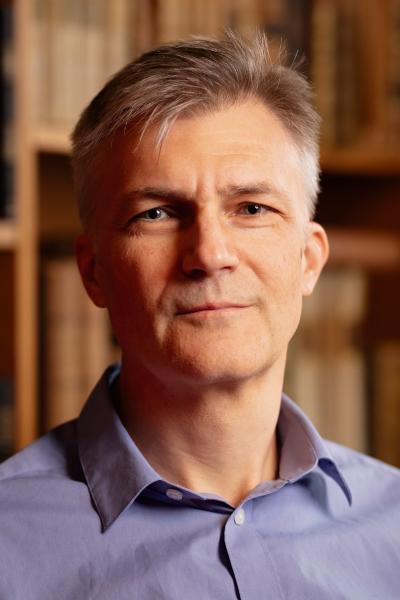 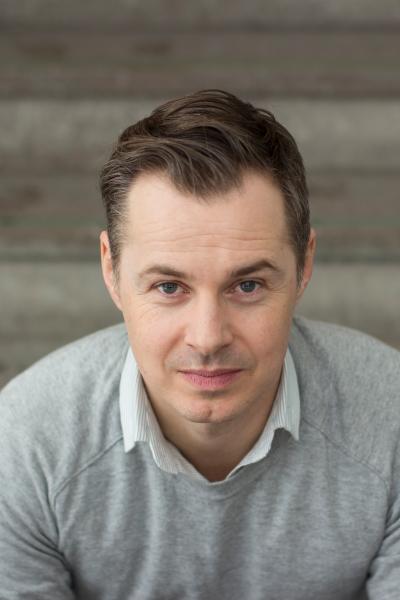